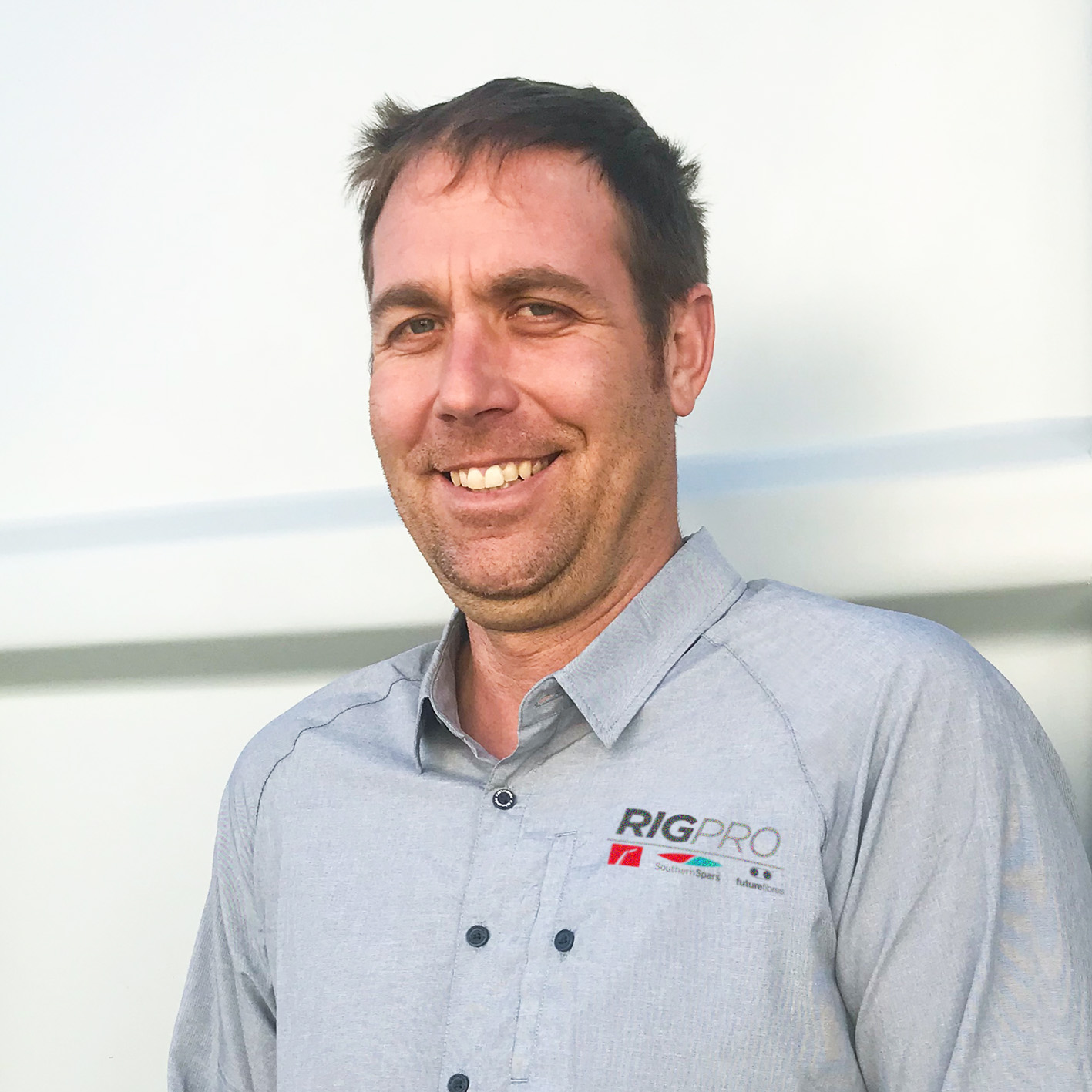 Alexis started his career in the marine industry back in 1998 as a boat building apprentice on the south coast of England In 2003 he relocated to New Zealand and diversified from boat building to Yacht rigging. In 2007 he joined RigPro New Zealand. During his time with RigPro he has commissioned and serviced some of the largest sailing yachts in the world.
He is a regular at all the major super yacht events, sailing and offering technical support to the fleet. 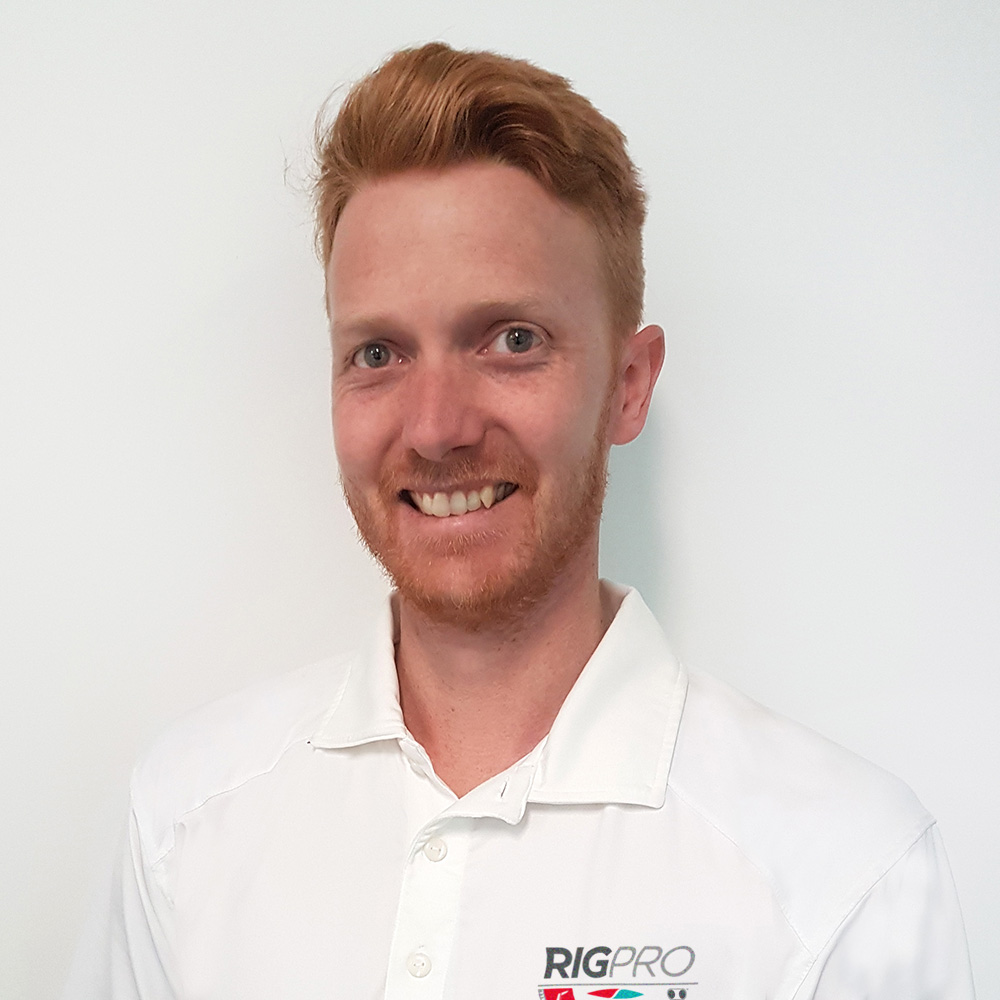