Jack joined RigPro in 2022 and started his apprenticeship in 2023. He has been sailing since he was 11 years old and competed in the Optimist and Starling race circuit.

Jack races aboard multiple keelboats in the Auckland regattas and has competed in numerous coastal races around New Zealand. He has coached dinghy sailing at Glendowie Boating Club for many seasons. Like most of our staff he has a strong passion for the sea. 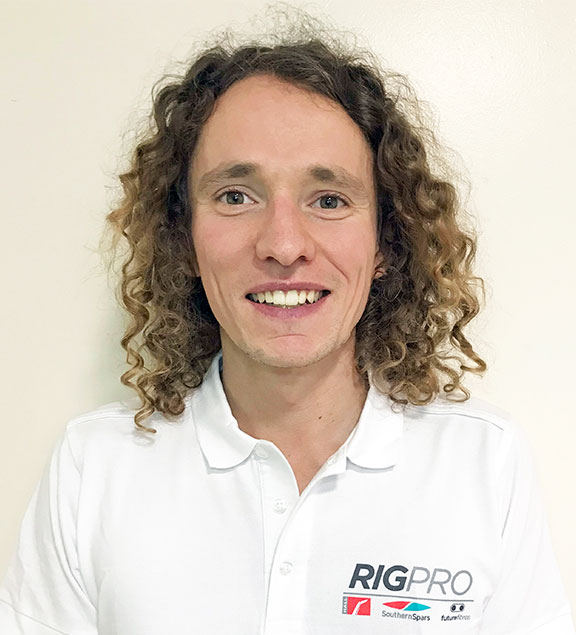