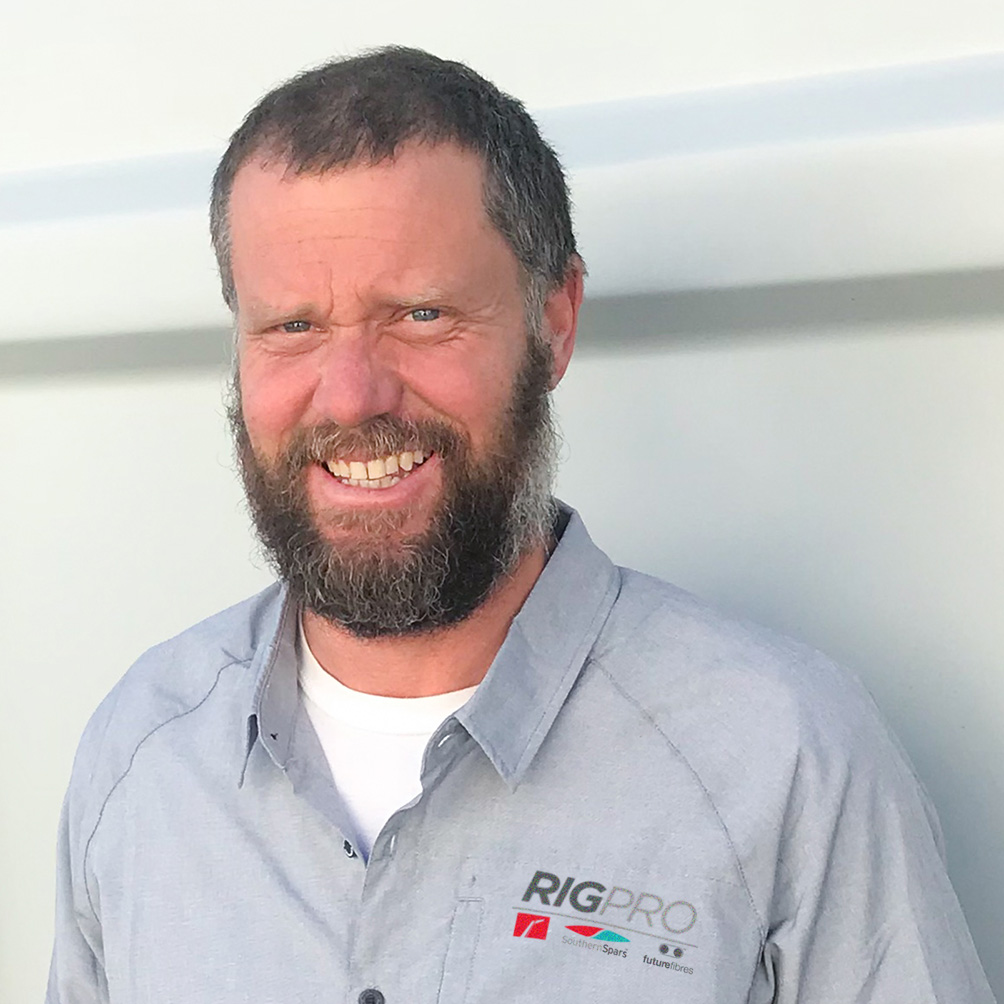 He has over 20 years of experience in the rigging service industry. He started his career working in a small rigging shop in Tauranga, New Zealand. After serving his apprenticeship he moved to Southern Rigging in Auckland which later became RigPro.

Scotty is a very experienced sailor having sailed in a huge variety of yachts including the GC32 foiling catamaran, an ORMA 60 trimaran, grand prix maxis and superyachts. 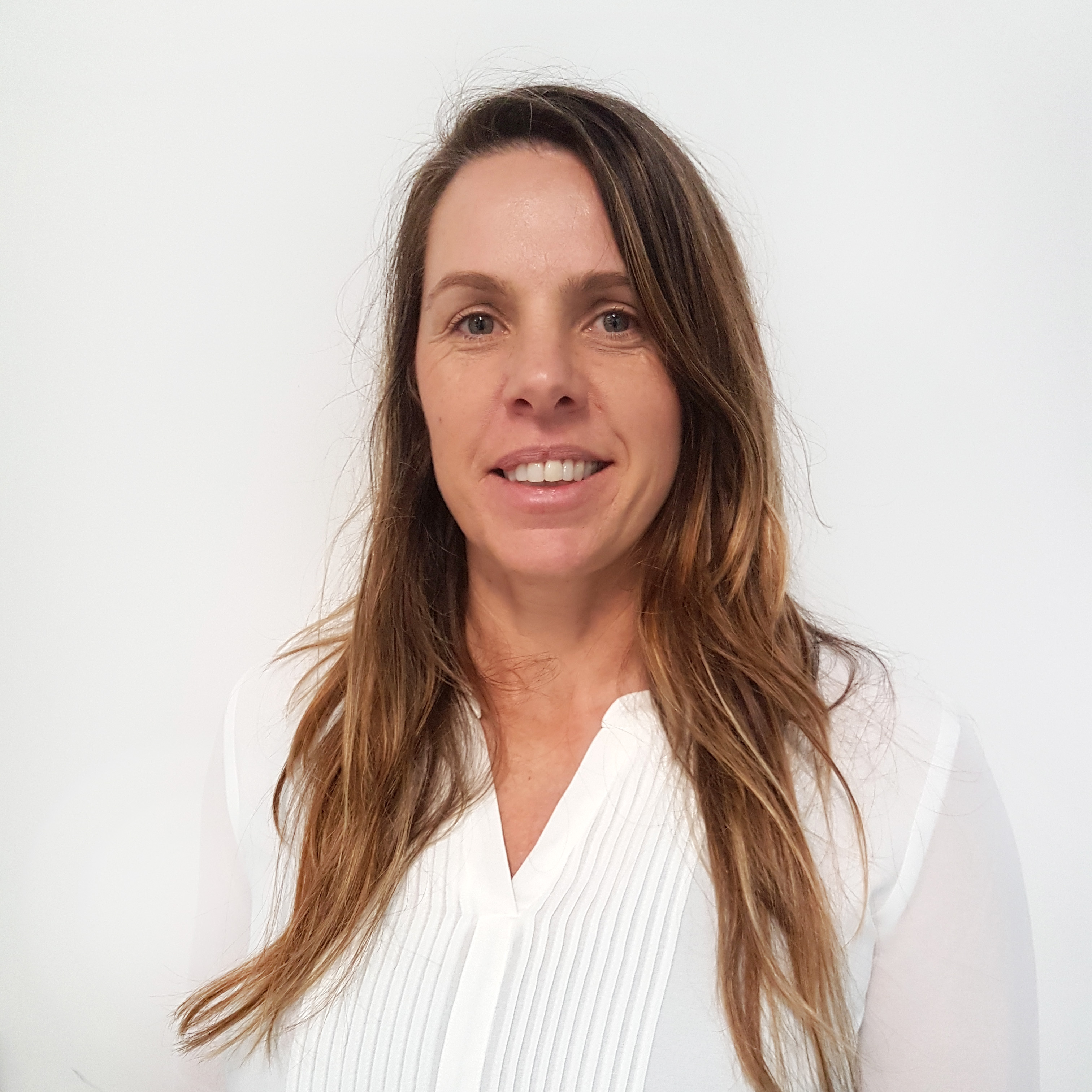