Hit enter to search or ESC to close
0 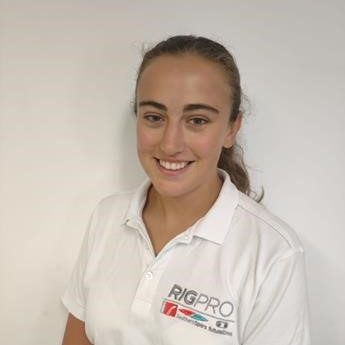 Jana joined RigPro Europe in the summer of 2022 to assist within the administration department. She is a Law graduate with a passion for analysis and research and hopes to develop these skills as part of the team. Jana also has a strong interest within the world of sailing, she has sailed around the UK, and most recently sailed double handed from Southampton to Mallorca. Her dedication to her work and enthusiasm for learning new skills, along with her academic background, makes her an asset to all departments. 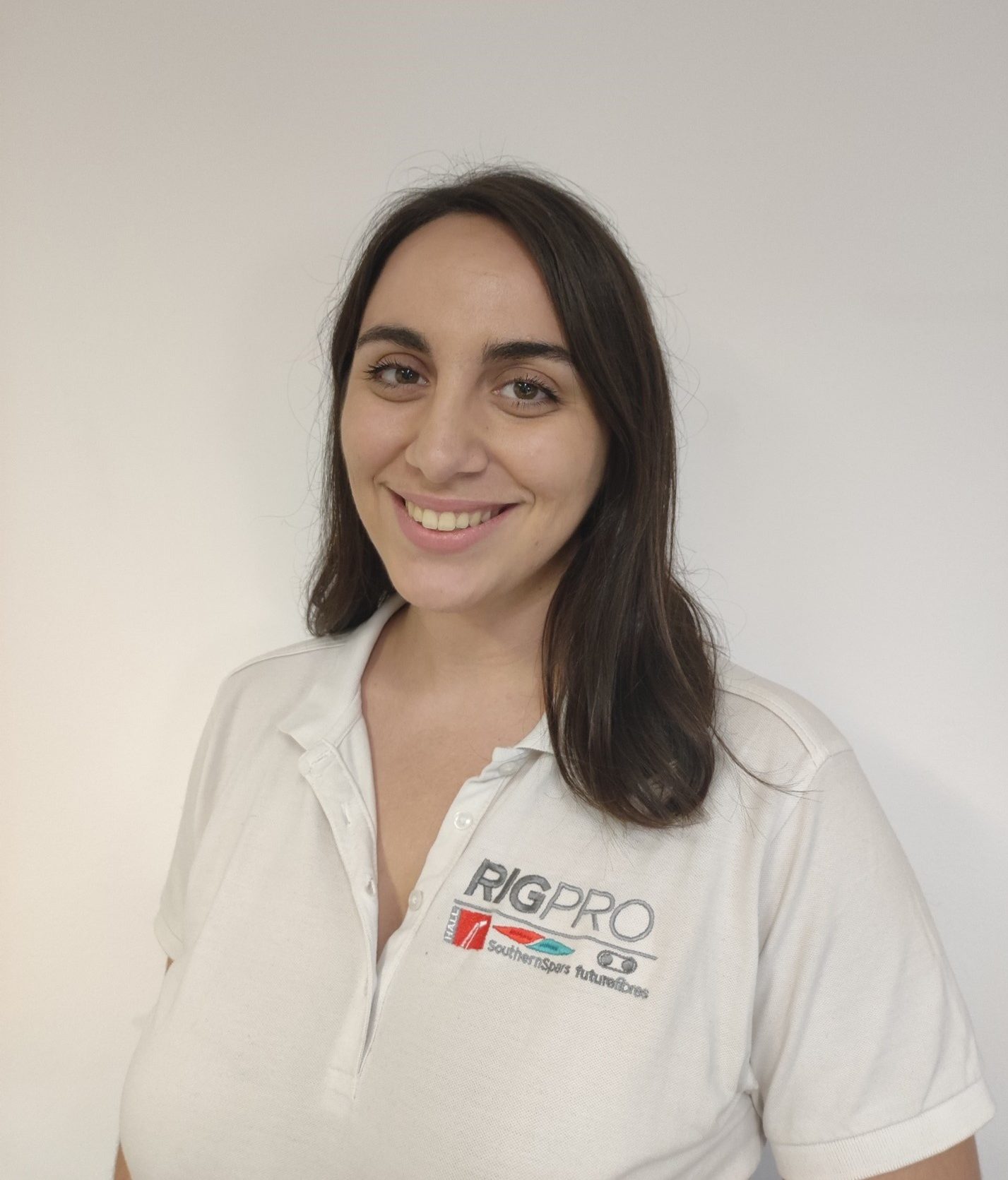 Candela joined RigPro Europe at the end of 2021 as Project Administrator. She is a recent Business Administration and Management graduate and has learned the fundamentals of accounting with her audit experience. Candela has a multicultural background having lived in different countries throughout her life, which has broadened her teamworking skills. Candela is fluent in English, Spanish and Catalan and is learning German. 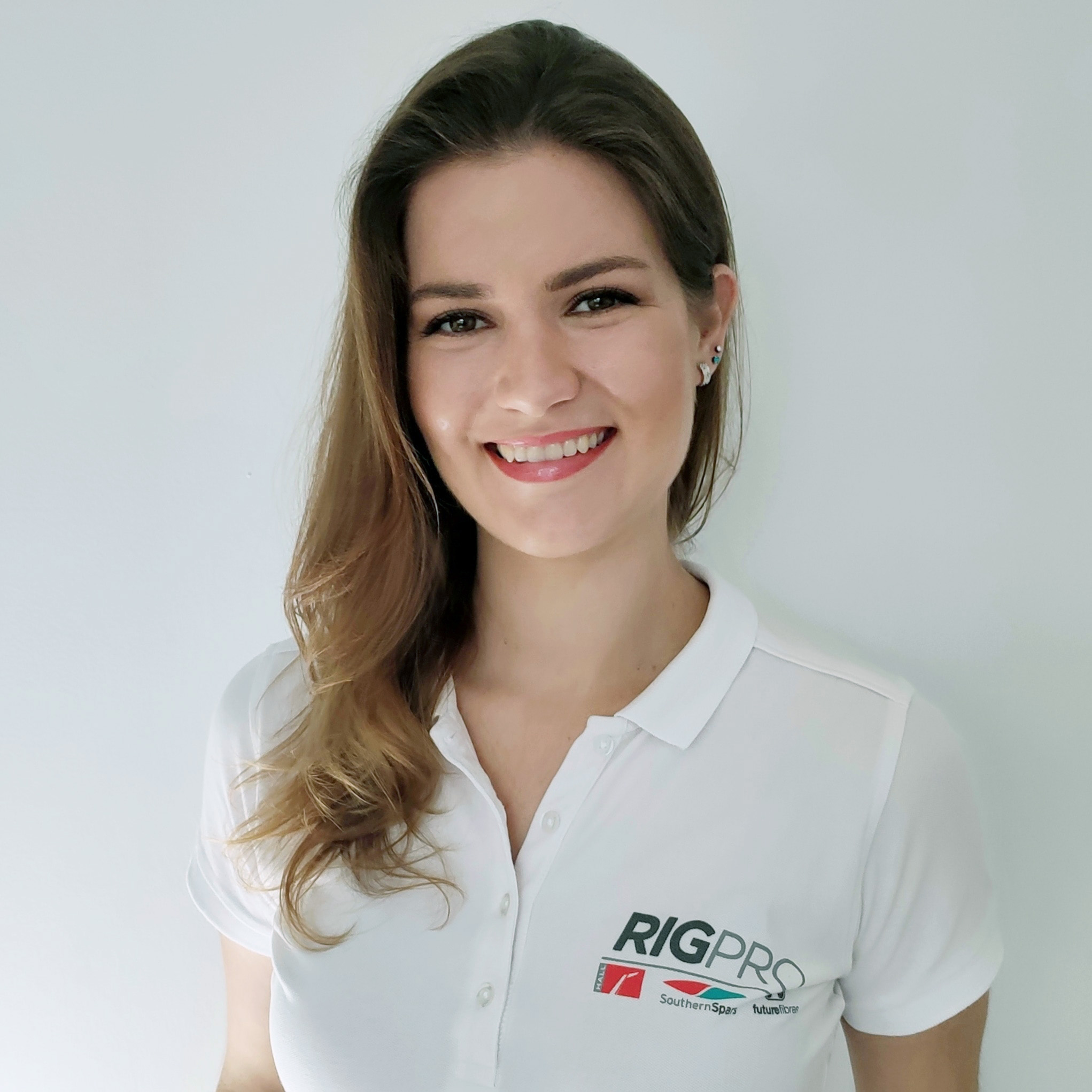 Anais joined RigPro in mid-2019, first working for the Valencia office as an administrative assistant and later on joining RigPro Palma as Project Administrator. She has a background in office administration in different fields and organizations in Venezuela, the US and Spain, including healthcare facilities, academic institutions and the tourism industry. Anais speaks English, Spanish and Portuguese and is highly oriented to teamwork and collaboration, working closely with the Project Managers and the finance team to facilitate customer support and satisfaction 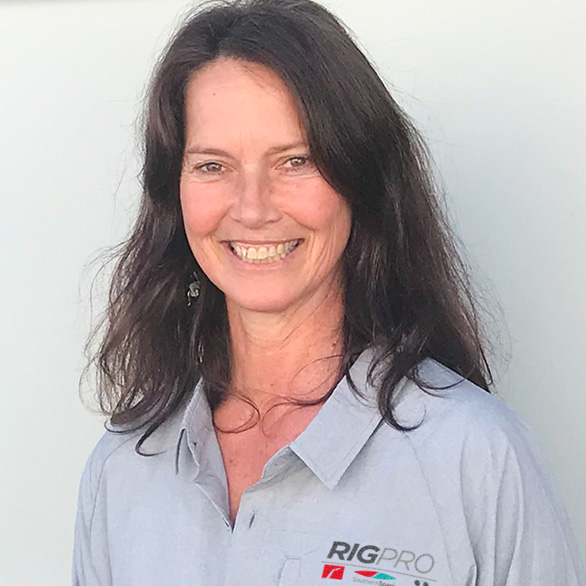 She has 30 years of experience in the GP racing yacht and superyacht industry.